Lyle & Scott is a Scottish knitwear brand well known for its golfing knitwear. It has now acquired a younger more fashionable approach to the younger generation.

The golden eagle logo has been seen sported by musicians like the Arctic Monkeys, Kasabian, Pete Doherty as well as TV presenters Tim Lovejoy, Dermot O'Leary, Chris Ramsey, Simon Amstell and Holly Willoughby. Lyle and Scott has also featured in films such as The Firm, Green Street and Johnny English Reborn.

The rejuvenation of the brand can be traced back to 2003 with the launch of the ‘Vintage’ collection with its ‘Golden Eagle’ logo. It was taken up by a host of youth TV presenters and indie bands including the Arctic Monkeys. In 2005 following the success of the Vintage range. 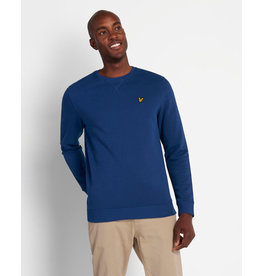 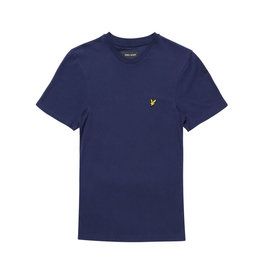 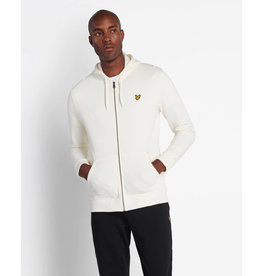 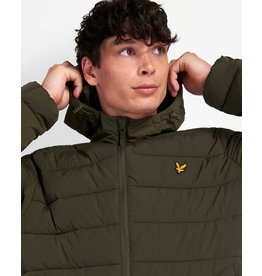 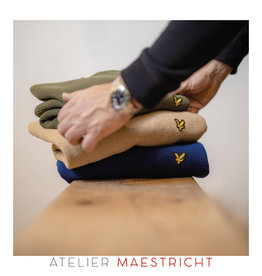 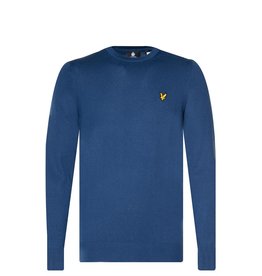 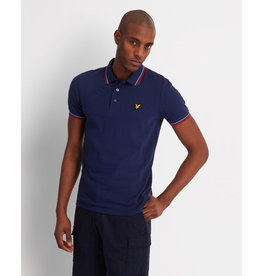 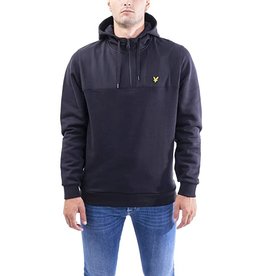